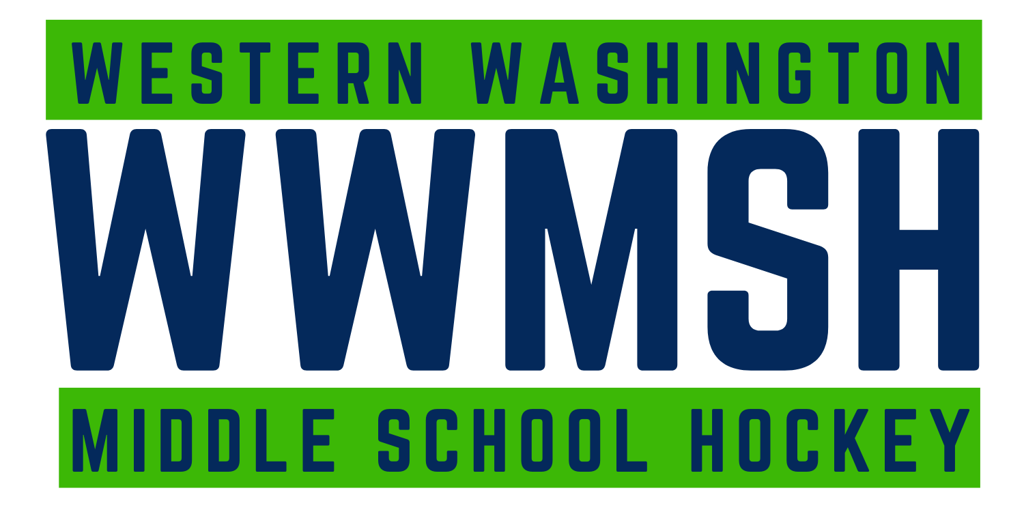 This new! Spring league is for all Middle School players (rec and select) currently enrolled in grades 6 through 8 in the Seattle Puget Sound area. The season will run from late April through late June with each team playing 9-12 games and at least 1 playoff game. Games will be played across all Sno-King locations.

SOLD OUT! We are currently full and waitlisted. We encourage both players and goalies to still register to be placed on the waitlist. Depending on additional registrations and the number of teams, we may be able to allow additional participants in. There is no charge to be added to the waitlist.

Get on the waitlist HERE.

Season Games: Each Team gets 9-12 games and at least 1 playoff game

Games are 75-minutes in length and will be played at Sno-King rinks on the following days and times:

Additional game days/times may be added as needed.  Teams should expect to play at all Sno-King rinks.

What You Will Need to Register

Before you click on registration, its important to have all of the information and necesary paperwork ready to go. In the registration process you will be required to submit the following items:

All Head and Assistant Coaches involved with the WW Middle School Hockey League must meet the following requirements:

To review the rules of the Western Washington Middle School league and to see the answers to Frequently asked questions click one of the links within the ribbon below.